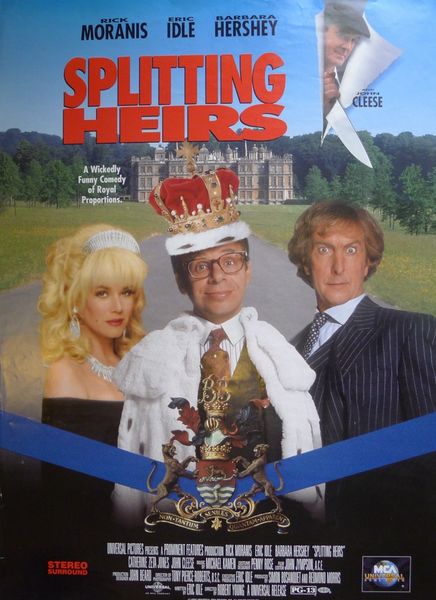 Description: A member of the English upper class dies, leaving his estate and his business to an American, whom he thinks is his son who was lost as a baby and then found again. An Englishman who thinks he is an Indian comes to believe that he is actually the heir. He comes to hate the American who is his boss, his friend, and the man who has stolen the woman after whom he lusts. 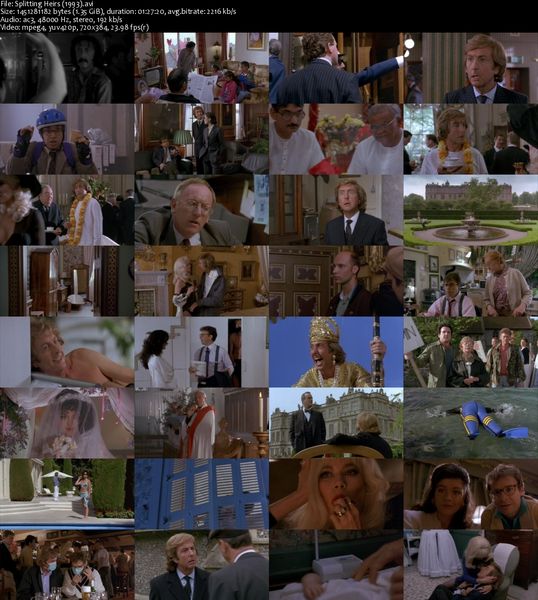 One Response to Splitting Heirs (1993)