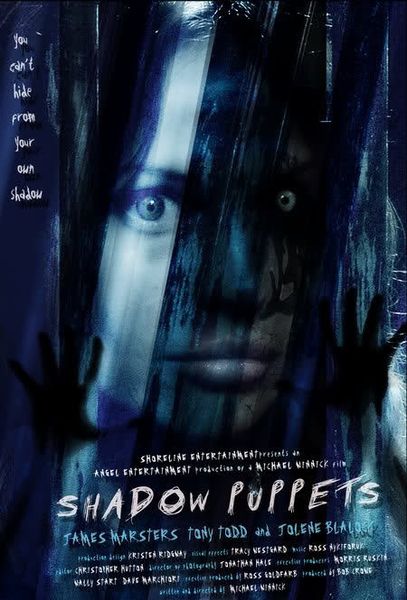 Description: A woman and a man awake in individual white cells in an abandoned prison or mental institution wearing only underwear and without any memory. They hear a strange and creepy noise and decide to look for a way out of the facility. They meet six other strangers in the same situation and one of them is attacked and killed by a shadow. While trying to escape from the place and the shadow, they find the brain washing apparatus with the indication that had been used eight times. When they meet the ninth stranger, they realize that one of them is lying and knows what have happened with them. 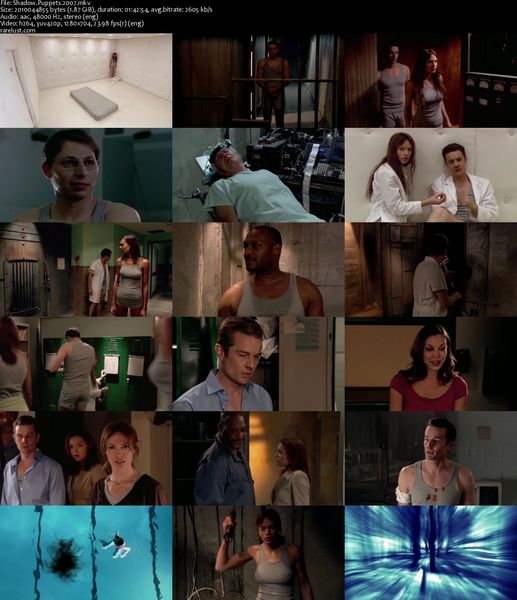 One Response to Shadow Puppets (2007)