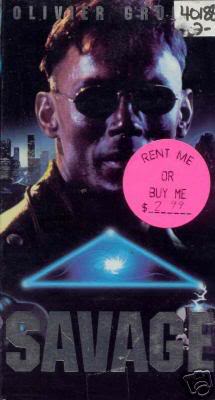 Description: After his family is murdered, and he’s left for dead, a farmer awakens in the desert and finds himself transformed into a savage warrior, with all the powers and skills of the ancient gods. Guided by his “spirit masters” he’s given a mission; destroy Tital Corporation, the world’s most powerful high-tech computer company and its ambitious leader, Michael Burroughs. Burrough’s has discovered the technological remains of an ancient race and a secret that will allow him to open the Vortex and achieve immortality. Out in the desert, ancient powers collide with sophisticated technology as the Savage and Burroughs meet in a titanic struggle that could destroy mankind. 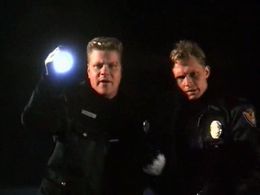