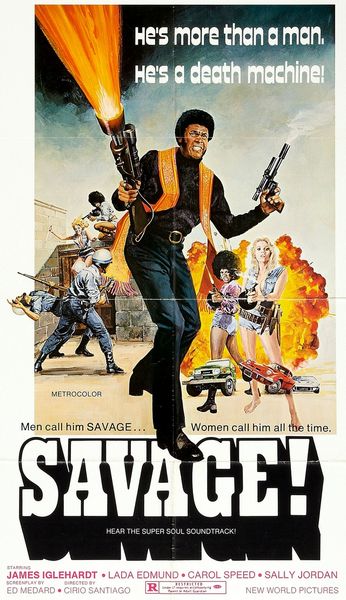 Description: Action packed story of how Jim Haygood (James Glehart) young, black and brilliant becomes the legendary leader of a rebel army. In a daring ambush on the beach Moncada, elusive leader of the rebel army, is captured by Jim Haygood and turned over to the authorities. That night, Jim celebrates his success in a nightclub, where he meets two glamorous young girl entertainers, Amanda of the High Wire (Carol Speed) and Vicky the Knife-Thrower (Lada Edmund Jr.). A reporter bursts in with the news that Moncada is dead, accusing Jim of the cold-blooded murder of the rebel leader. Jim gets in a fight with his superiors over this and knocks out his commanding officer. Jim is put under arrest but pulls off a clever escape when he is being transported to the military prison. He hides out in Amanda and Vicky’s dressing-room. During a raid by the military police, Vicky is caught and interned but Jim commandeers an army jeep and escapes into the mountains with Amanda. Jim and Amanda are then taken 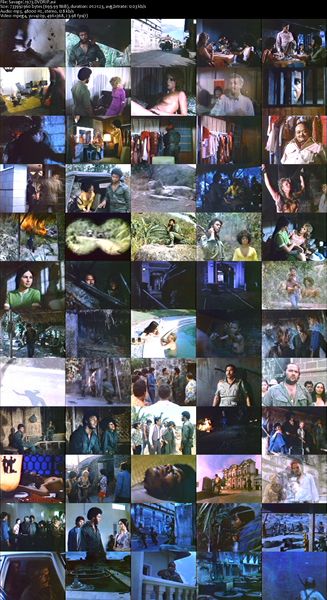