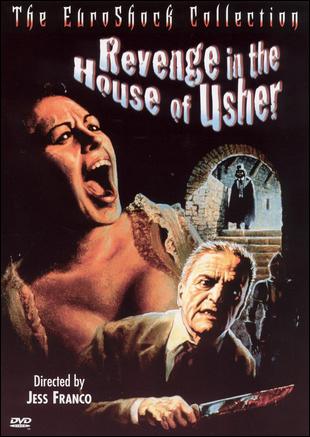 Also known as: Zombie 5, Revolt of the House of Usher

Description: A traveller arrives at the Usher mansion to find that the sibling inhabitants are living under a mysterious family curse: The brother’s senses have become painfully acute, while his sister has become nearly catatonic. As the visitor’s stay at the mansion continues, the effects of the curse reach their terrifying climax, and he must choose between his concern for his hosts’ safety, and his own. 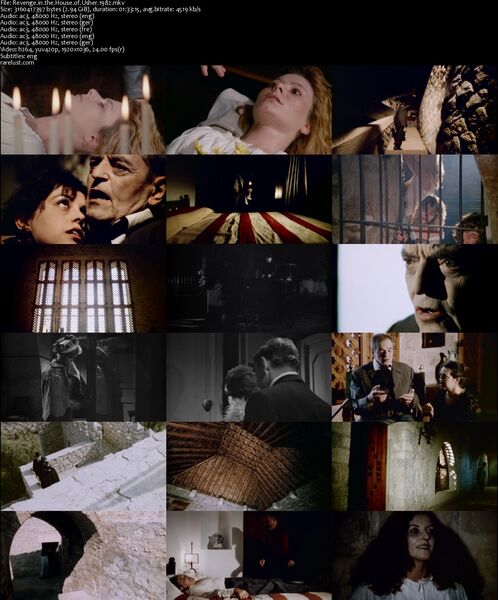 Alternate and Bonus Scenes from the Spanish workprint version 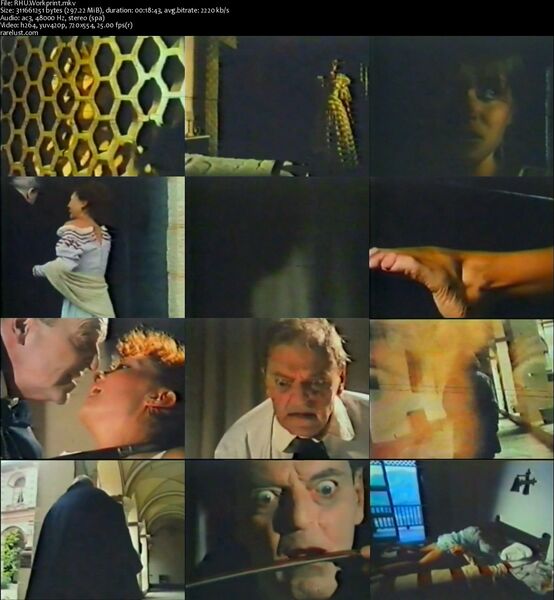 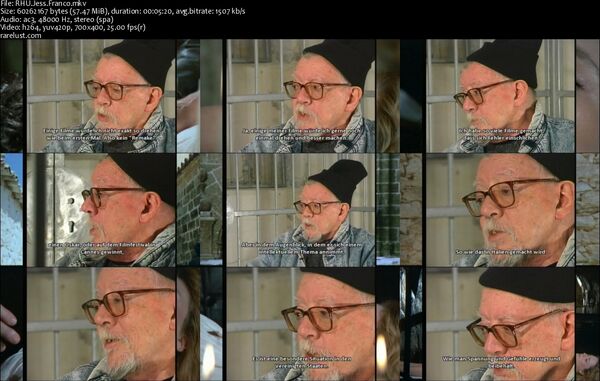