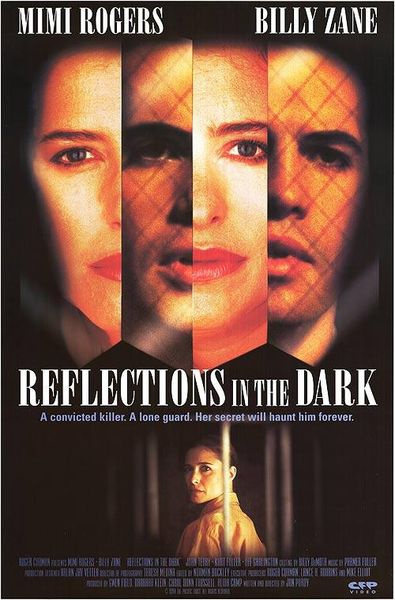 Also known as: Reflections in the Dark

Description:  In a series of flashbacks and confessional conversations with her prison guard, Regina seeks to understand her life in her final hours on death row before she is sent to the electric chair for the murder of her husband. A psychological drama about the nature of guilt. As she tells her story, we witness more than one version of the murder. Was it poison, a gun shot, or an accident? Did she intend to murder him, or only stumble on it? This film requires the audience to consider the meaning of remorse, and love. 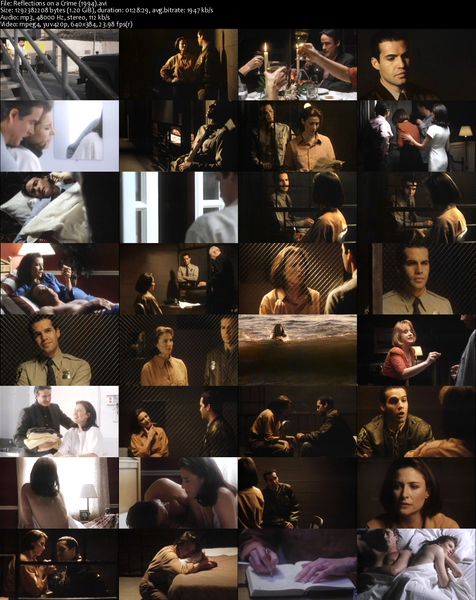 One Response to Reflections on a Crime (1994)