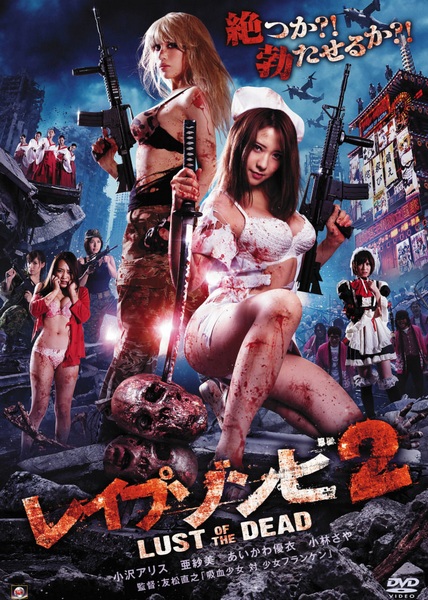 Description: After a nuclear attack, a strange virus has turned 90% of the male population of the world into lust-filled zombies. However, in Akihabara, Japan, some males have been found who are uninfected. This small group of healthy men decides to team up with the Zombies to satisfy their own carnal desires. The women survivors must now band together and fight to survive in post-apocalyptic Japan! 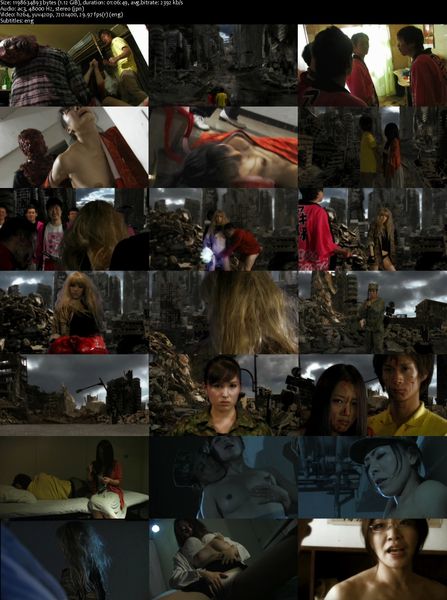