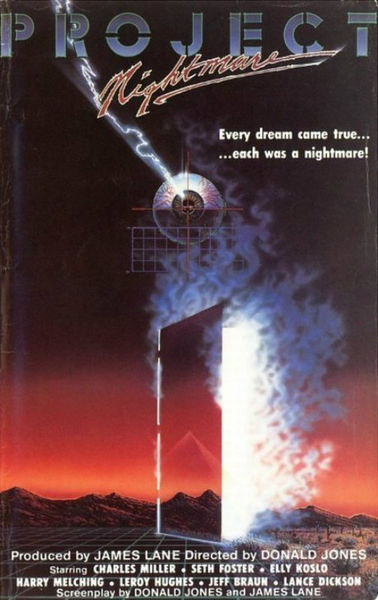 Description: Beneath the desert lies a terrifying secret! While camping out, two close friends, Gus and John are attacked by an awesome, but unidentifiable force. Fleeing this unknown terror, they come upon Marcy, a vision of beauty, alone in the desert. She’s too good to be true – and probably isn’t!  Surrounded by the ominous threat, the three bolt from Marcy’s house and attempt to escape by car. Running out of gas, they commandeer an abandoned plane in search of safety. Gus stumbles upon a secret government laboratory hidden beneath the desert floor. Designed to investigate thought forms and patterns in preparation for extended space flight, this laboratory has instead become a living nightmare! Diabolical forces converge on Gus, and reality blends into insanity. Marcy is beauty or beast, and the laboratory horrors waver between sadism and unspeakable terror. Tormented by his demons, Gus struggles to keep maintain his sanity, as the confrontation builds to a mind shattering climax! 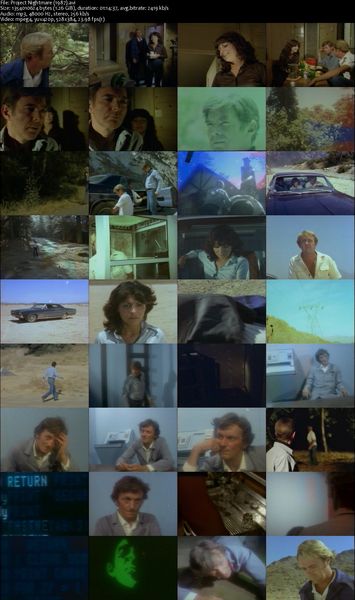