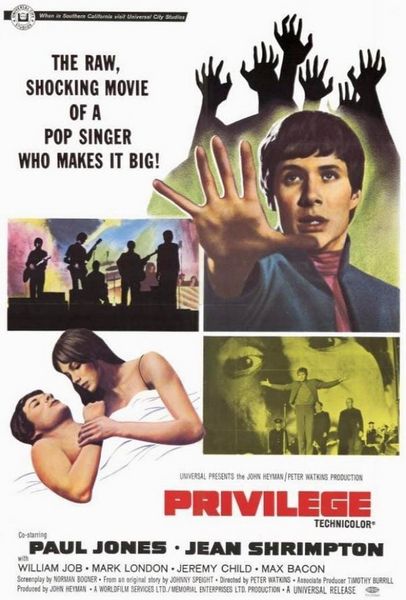 Description: Steven Shorter is the ultimate British music star. His music is listened to by everyone from pre-teens to grandparents. He has no trace of public bad habits or drug involvement. Everyone in Britain loves him. His handlers begin to use his popularity for projects like increasing the consumption of apples after a bumper crop as an aid to farmers. The handlers decide that Steven should support God and Country next. This leads to, among other things, a rock version of “Onward Christian Soldiers,” and the inclusion of a Nazi salute to make it clear (to the viewer) how far the British population will be taken for love of God and Country under Steven’s guidance. Steven is very plastic in his direction, shifting as his handlers point him toward new projects until he meets Vanessa Ritchie, an artist who makes him look at what’s happening. 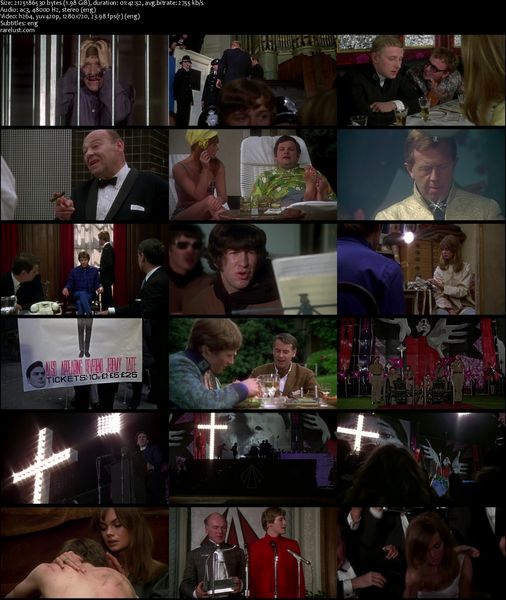