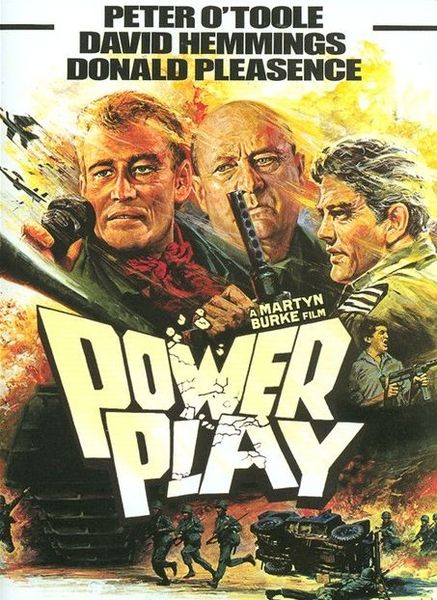 Description: A group of military officers, angered and frustrated by the corruption and repression of the current government, finally decide that for the good of the country they must overthrow the regime. However, the planned coup’s leader, an infantry colonel, finds that in order to get the support he needs he must work with people he neither respects nor trusts, and soon comes to believe that their main opponent, the country’s fearsome chief of the secret police, has planted a spy in their midst. 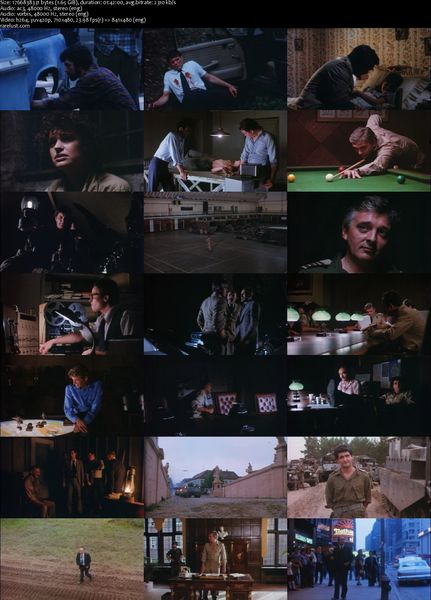 Tagged 1970s, Based On Novel, Canada, English. Bookmark the permalink.