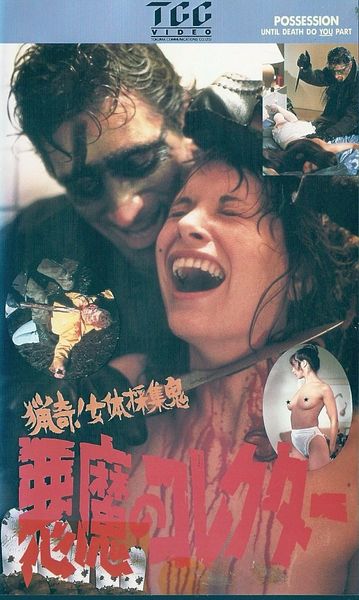 Also known as: Possession Until Death Do You Part

Description: Frankie is a psychopate who drags along problems with his mother. To compensate these problems he follows and persecutes Madeleine and some of her friends killing one girl after the other and also everybody who would stand in his way – without any reason or comparison.