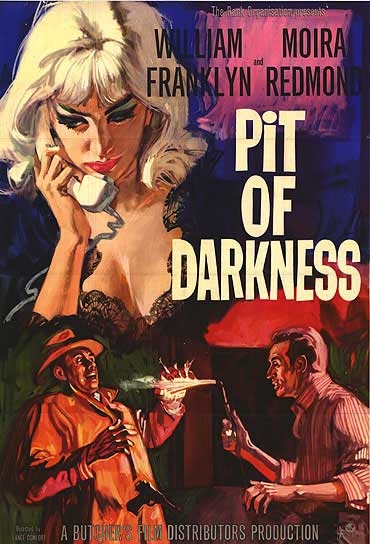 Description: When Richard Logan, the partner in a safe making firm, is found unconscious, on an old deserted bomb site, he finds that he has no recollection of the last three weeks. Then he discovers that the private detective, hired by his wife, has been found murdered, and a safe that his firm installed in a large country house, has been cleverly opened, and the contents are missing. So with the help of his wife, he sets out to uncover the truth. 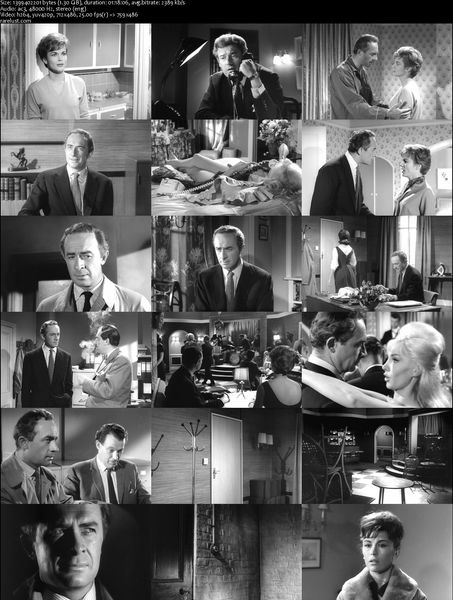