Orloff Against the Invisible Man (1970) 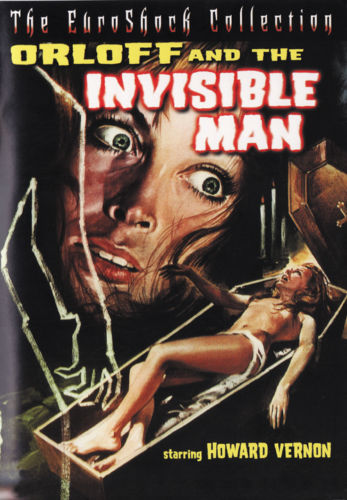 Description:  The newcomer Dr. Garondet is summoned by professor Orloff but people in his village is afraid to go to his castle. The insistent Dr. Garondet reaches the castle and the servants send him to talk to Cécile Orloff, who is the daughter of the professor and is worried about the mental health of her father. Dr. Garondet meets professor Orloff and he tells what happened to Cécile sometime ago and his experiment with an invisible man, and he explains that his daughter is deranged due to the reported incident. Dr. Garondet has to spend the night in the castle and soon he learns who is the insane. 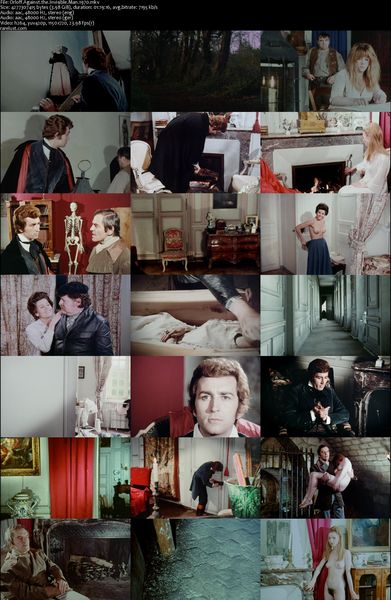 2 Responses to Orloff Against the Invisible Man (1970)