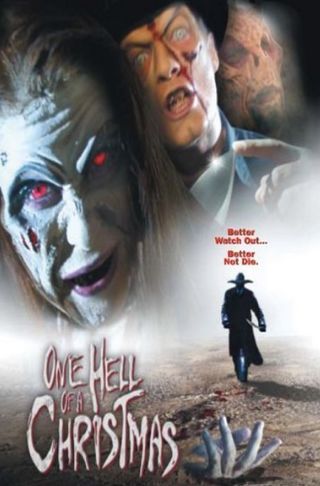 Also known as: The Claw

Description: One Hell of a Christmas” is a dark and action packed comedy that takes place in a modern city as well as in a fearful underworld. When Carlitos is released after doing 2 years of “hard time”, he attempts to redeem himself and sets an example for his 5 year-old son. However, when a friend confronts him with a very dark and horrifying scam for some quick dough and good times, he declines, but never the less he soon finds himself entangled in a web of sex, drugs and Christmas carols. 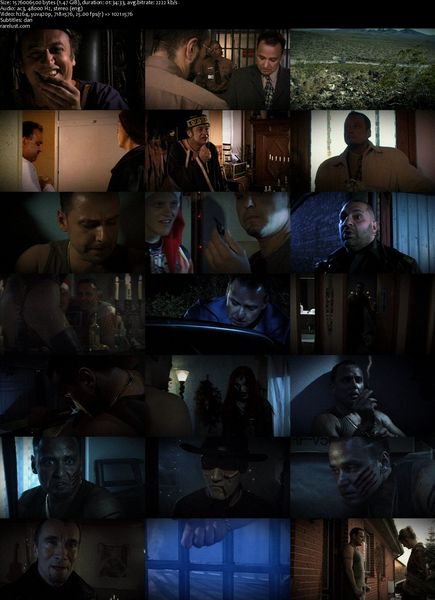