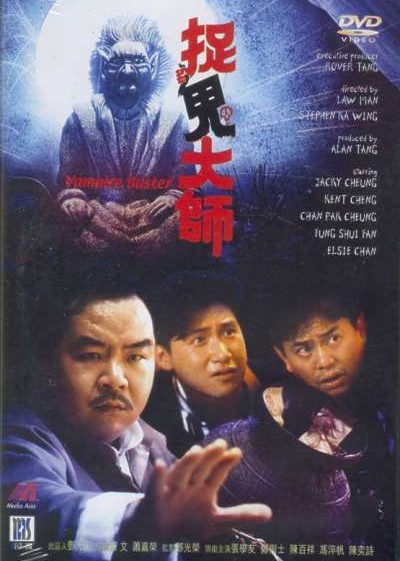 Description: In ancient China, a demon was defeated in a fierce battle with a priest, who sealed it’s evil spirit in a vase. Centuries later, during the cultural revolution, rebels attempted to gain possession of the vessel from the priest’s descendant; however, he threw it into the ocean to keep it from being tampered. The vase was recovered years later in Hong Kong and was auctioned off to a councilman. The demon, unfortunately, escaped and took control of the councilman’s body, beginning a spree of terror in the city. 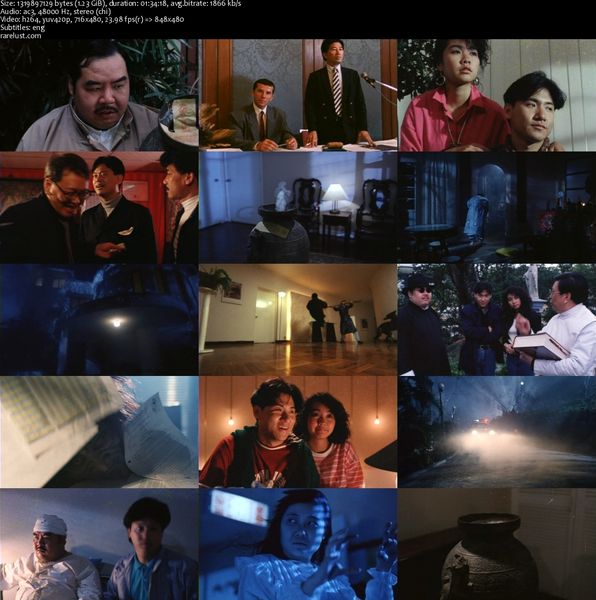