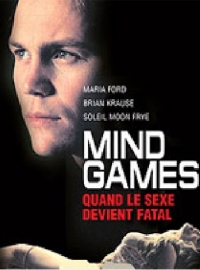 Description: In the opening credits, a woman has sex, then takes a bath and seemingly slits her wrists by accident. Her lover is revealed to be a college professor, who has problems adjusting to her killing herself after their love-making. She was also his student, which has given him a bad reputation. His problems are compounded by another coed throwing herself at him, a professor intent on getting him thrown out for having sex with his students, and the visions he is having of his dead girlfriend. 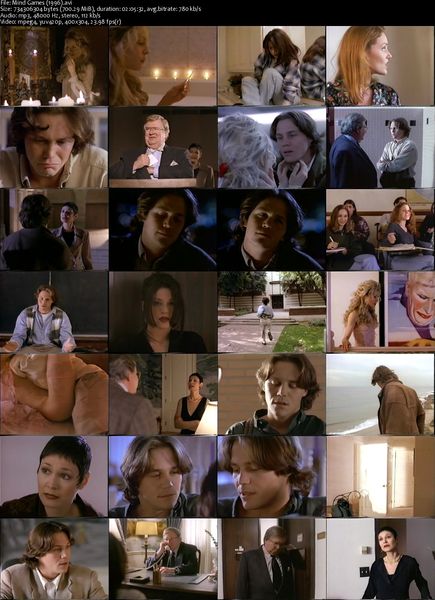