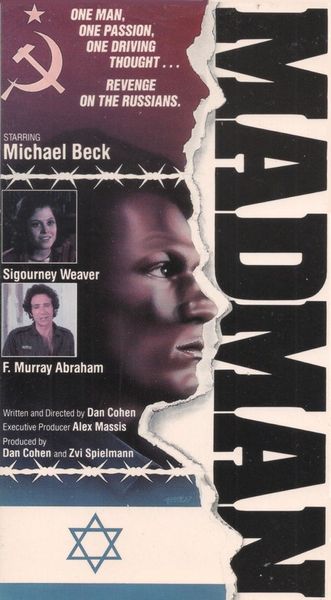 Description: While trying to escape from the Soviet Union, a Soviet Jewish man is locked in a mental institution, where he gets brutally tortured for several years. After his release, he’s able to defect to Israel, and gets the chance to join the Israeli Army, even though he’s not in good condition to fight. His next plan is to seek revenge against the Russians, but first he needs to go to another conflict on the Syrian border, far from where his enemies are. 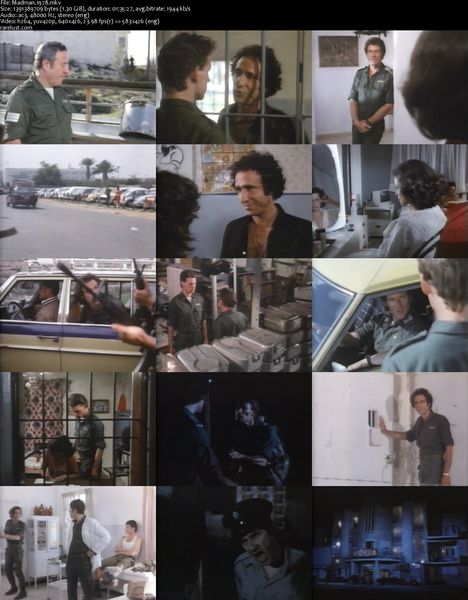