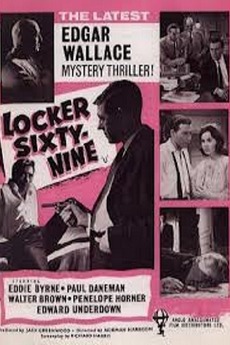 Description: A shady business man has perpetrated a fraud that has resulted in the death of a large number of people. His business partner has evidence of the fraud and threatens the fraudster with exposure in the event of any further dishonest dealing. But when the fraudster suddenly receives death threats he decides to fake his own murder in a plan both to get his hands on the evidence. 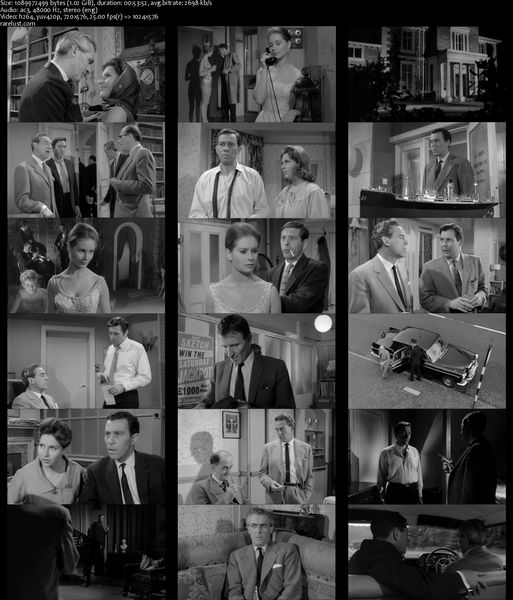