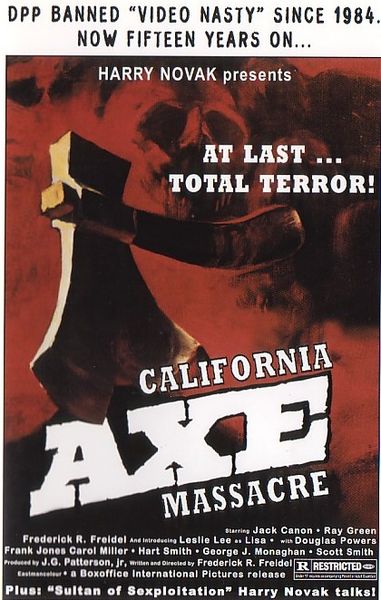 Description: A group of three criminals on the run from the law, go about terrorizing the local townsfolk of a small community, before descending on an isolated farm which is home to a young girl named Lisa and her paralyzed grandfather. After being sexually assaulted by two of the gangsters, she retaliates using an axe and a razor blade. 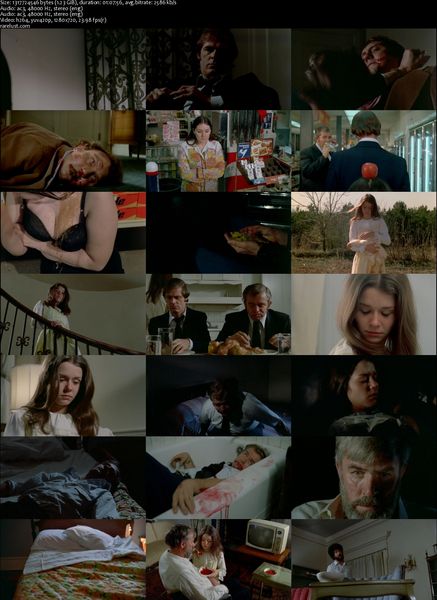