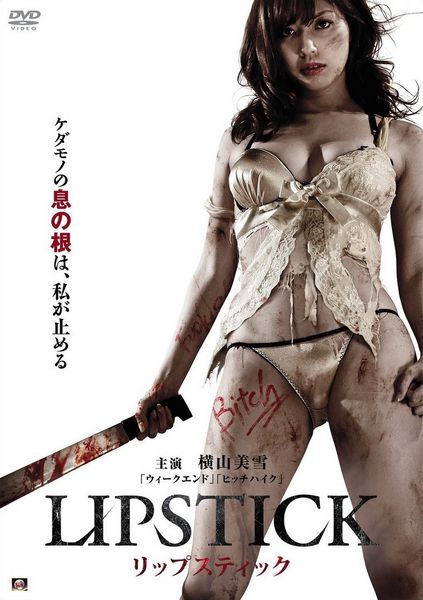 Description: Everything was perfect for international superstar Arina… until she became the target of an obsessive fan. Afraid for her life, Arina begs for protection from respected police officer Goto, who reveals himself as the very person Anna fears most! Brutalized and ignored by her friends and family, Anna – now armed with a machete – decides to reap her revenge. 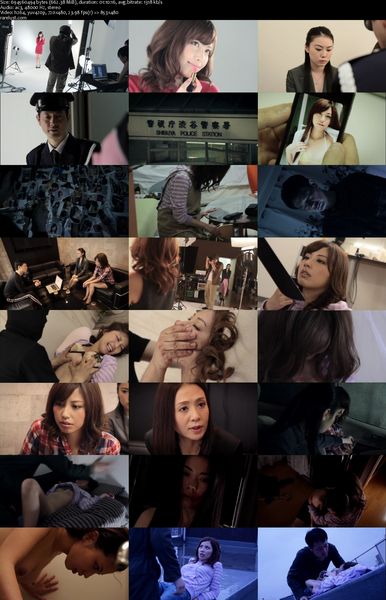