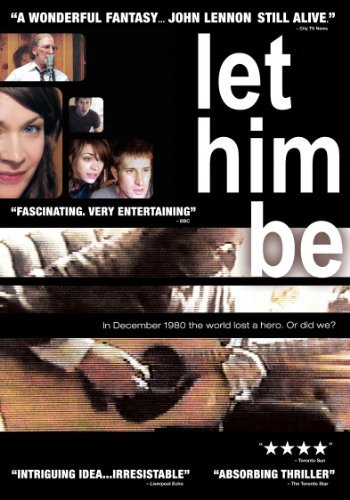 Description: Let Him Be is a fascinating film about two undergrad film students Tim Bennett & Kathleen Joyce who discover a long thought to be dead rock icon living in a remote part of Canada. It all begins when Tim discovers a clip of an old man playing guitar on a tape found jammed inside an old video camera his father gave him. The man in the video is older now but the resemblance to John Lennon is uncanny. Could it be him? It’s an absurd idea and one that Tim might have pushed aside were it not for the fact that the man also sounds so much like him. Kathleen thinks the whole concept is ridiculous. Was it possible that Lennon survived the assassination? Tim decides to document the whole story so that no one could question or doubt what he finds. He has to find out if it really is him. If it is he would have to have absolute proof. That would mean convincing Kathleen to help him and it would need lots of different cameras – hidden body cameras, wireless cameras, and surveillance cameras. 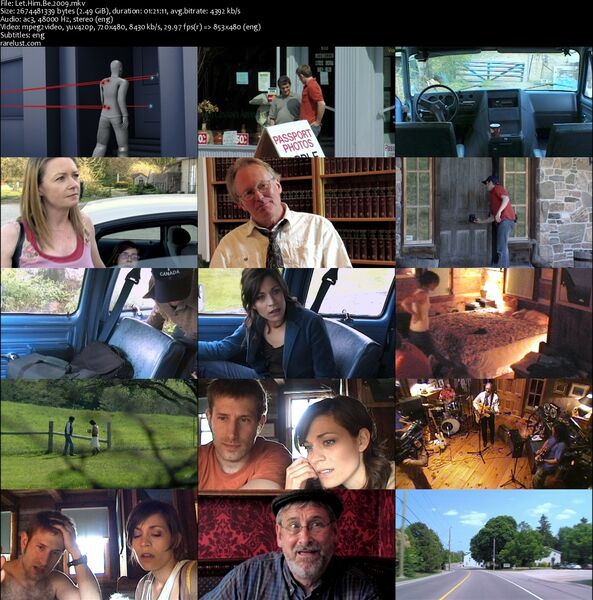