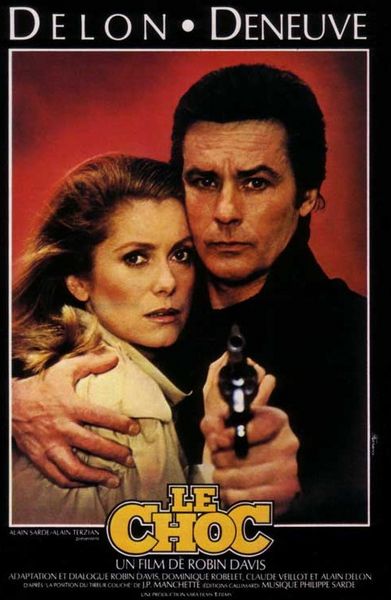 Description: Martin Terrier (Alain Delon) wants to quit his job as a hired hitman, but his organized crime employers are unwilling to see him turned out to pasture, Terrier knows too much, and he is still useful to the organization. He escapes to the countryside where he meets Claire (Catherine Deneuve), and the two soon fall in love. Back in Paris to confront his employers, Terrier learns that they’ve stolen all his money from the bank. They give him an ultimatum—do one last job for them and he gets his money and his freedom.