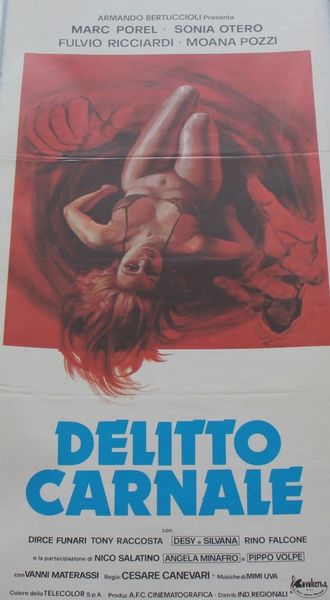 Description: The plot is about a number of people who check into a hotel to wait for a funeral. Nobody seems to really miss the old man who has died because all they do is get drunk and have non-stop sex, which is slightly disturbing because most of them are related in one way or another. Then, about halfway into the film, the first dead body turns up and of course the police forces them to stay in the hotel so that the killer can strike again … The rest of the film is about them trying to figure out who the killer is because the police doesn’t seem to do much about finding him. 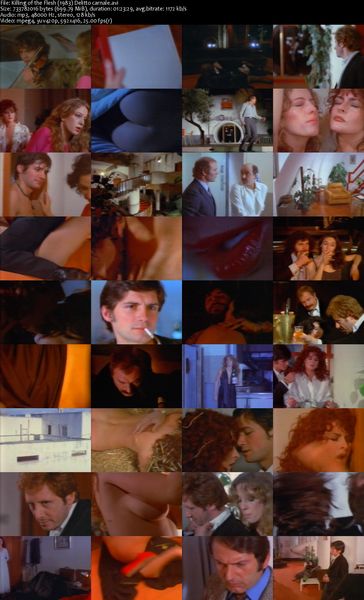