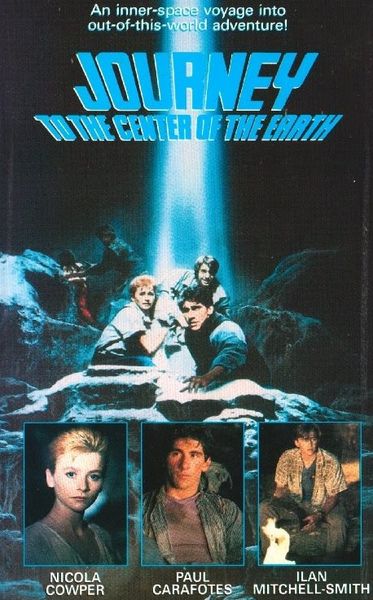 Description: Young people exploring a cave in Hawaii fall into a hole, wind up in the lost city of Atlantis. 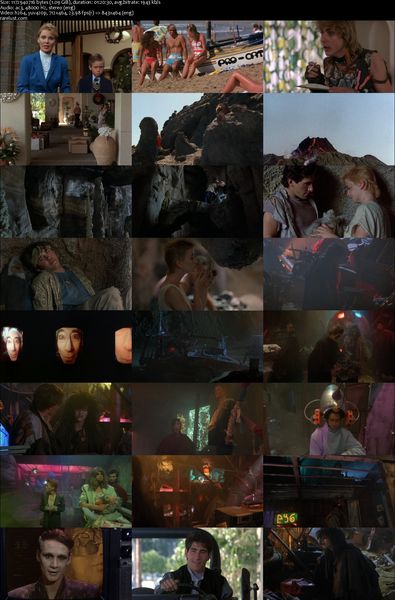 Tagged 1980s, Based On Novel, English, USA. Bookmark the permalink.

One Response to Journey to the Center of the Earth (1988)