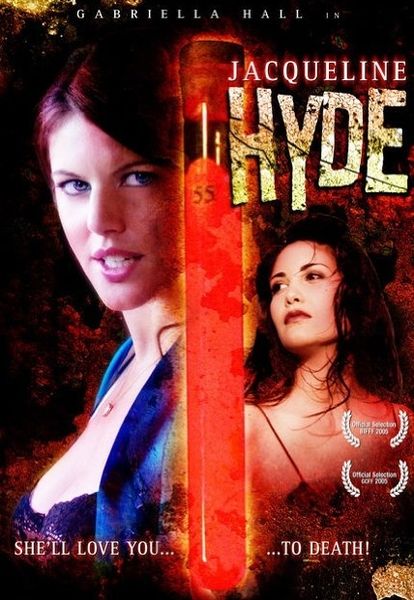 Description: Jackie, a lonely and shy telemarketer in her late twenties, gets a phone call informing her that her grandfather has just passed away. As his only living relative, she has inherited his estate. Upon arriving at her uncle’s house, Jackie discovers that he was an inventor and has a secret lab in his basement. She stumbles upon the formula that he spent his whole life working on. Due to an accident in the lab, Jackie ingests the formula and finds herself with the power to transform her body at will. This magical potion has turned Jackie Hyde into a shapeshifter! At first, Jackie thinks this is a dream come true. She can change the color of her hair, the size of her bust, even the level of her sex drive at will. This power has somehow released the animal inside and, feeling confident about herself for the first time, she goes out for a night on the town. Picking up a guy in a bar, Jackie has a one night stand. Feeling the euphoric effects of the formula wearing off, Jackie takes some more. 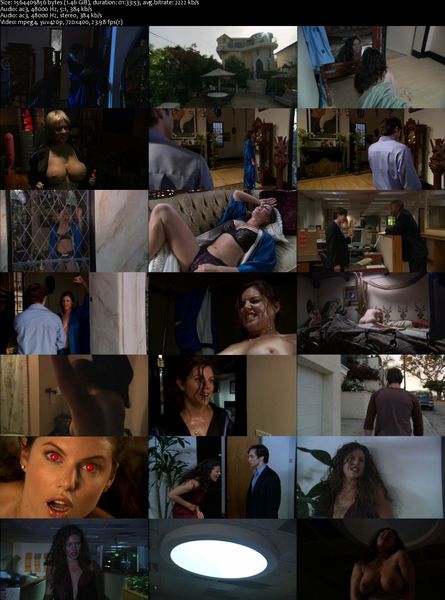 One Response to Jacqueline Hyde (2005)