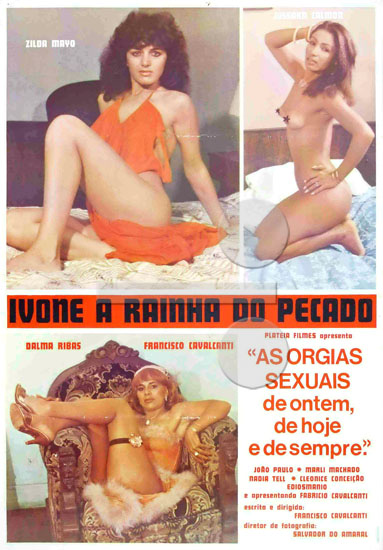 Description: In the late 1930s, Ivone is arrested on charges of prostitution (when she was doing it to earn badly needed money to sustain her son) and Nelsinho, her 7-year-old son, is sent to a reformatory school. Under bad mistreatment and forced to eat cockroaches, the boy escapes from the school, leading two of his schoolmates. Meanwhile, the judge gives permission to the mother for a short leave, to visit her son – provided that she does not go the red light district. Upset that the authorities had separated her from her son – now lost – the woman decides to become a classy prostitute, and get rich. Her son grows up as a pickpocket, and one day he is arrested for a murder he did not commit and condemned to 25 years in prison. After serving his sentence, Nelsinho gets out, and eventually meets with his mother under dramatic