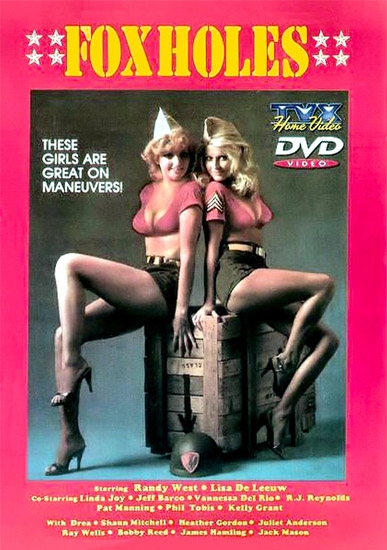 Description: In an alternative USA, the Equal Rights Amendment is finally passed and so women are drafted to become combat soldiers. Their boot camp is led by a chauvinistic colonel and his assistant Major Storm. Some romances, including lesbian ones, are developed. After a soldier harasses who is unbeknownst his superior Dr. Honey Bottoms, she repays him by the same coin. The colonel and Major Storm arrange a simulated gender war to prove their point. But they are heard pressuring Sergeant Riker to cheat. Luckily, he falls in love with the women’s lieutenant. The women then use skinny dipping to ambush the men. Meanwhile, two opposing soldiers entertain each other after being lost. 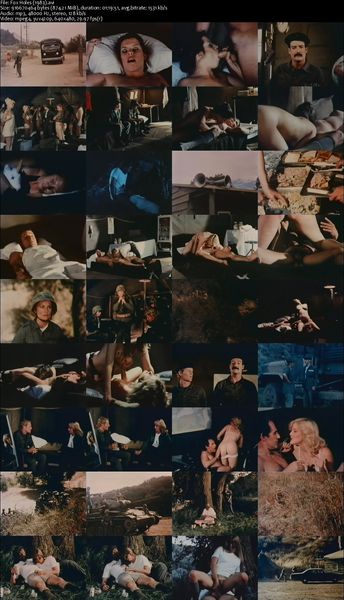