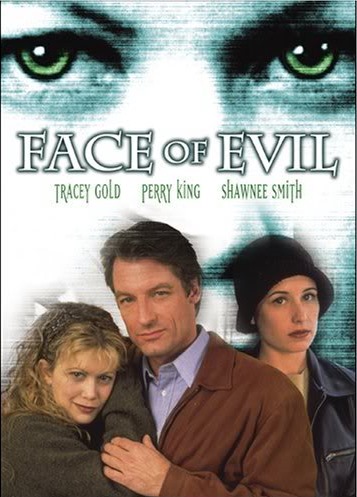 Description:  On her wedding night, twenty-year-old Darcy Palmer empties her fiancé’s bank account and flees to New York City. Along the way, she tries robbing Brianne Dwyer, who’s heading to a New England college for her freshman year, and ends up killing her. Darcy assumes Brianne’s identity, enrolls in her place at college, and kills anyone who gets in her way. When Darcy becomes interested in her roommate Jeanelle’s wealthy widowed father, she poisons Jeanelle so that she’s too sick to spend time with him when he visits the campus, and Darcy takes her place. Suspecting her dirty deeds, Jeanelle confronts her roommate, who coolly admits to killing many people and stealing their identities. Then, Darcy attacks… Just in the nick of time, Jeanelle’s father rescues her from harm. Darcy escapes but is caught just as she’s about to snare her next victim. 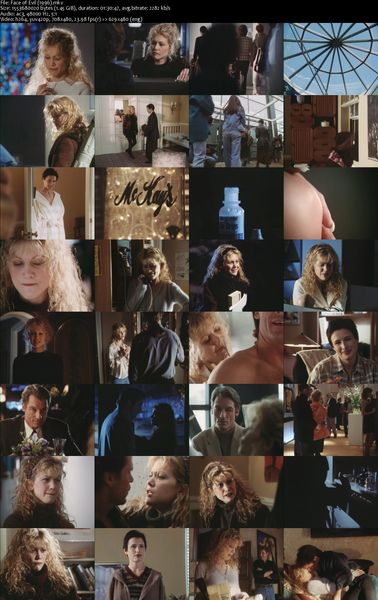