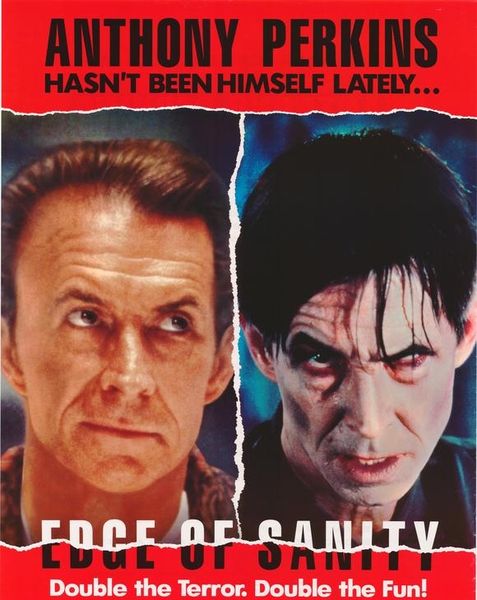 Description: When Henry Jekyll’s experiments with cocaine have gotten out of control, he transforms into the hideous Jack Hyde. As Hyde he searches the London streets at night for his prey in whorehouses and opium dens. The police can’t catch him, he has nothing to lose but his mind. 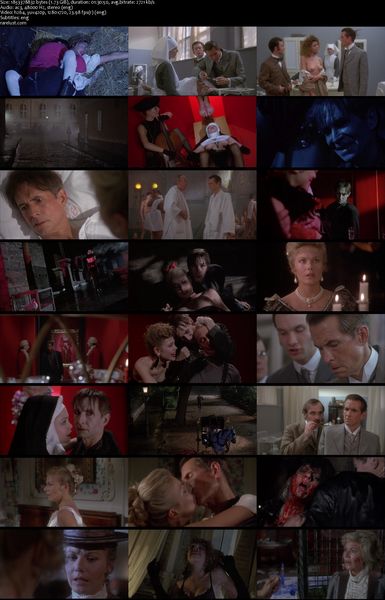