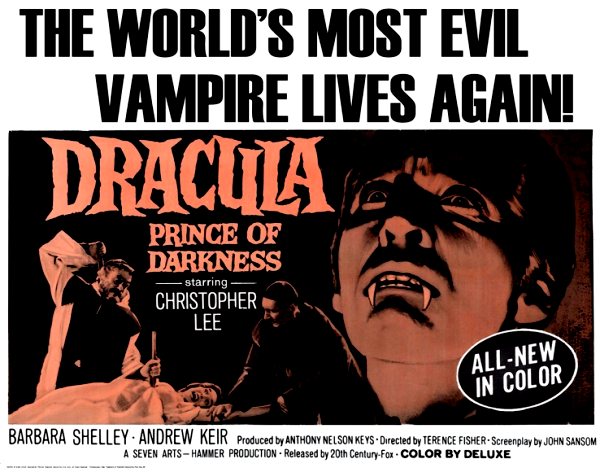 Description: Two couples traveling in eastern Europe decide to visit Karlsbad despite dire local warnings. Left outside the village by a coachman terrified at the approach of night, they find themselves in the local castle and are surprised at the hospitality extended by the sinister Klove. It turns out the owner, Count Dracula, dead for ten years, has been hoping for such a visit. 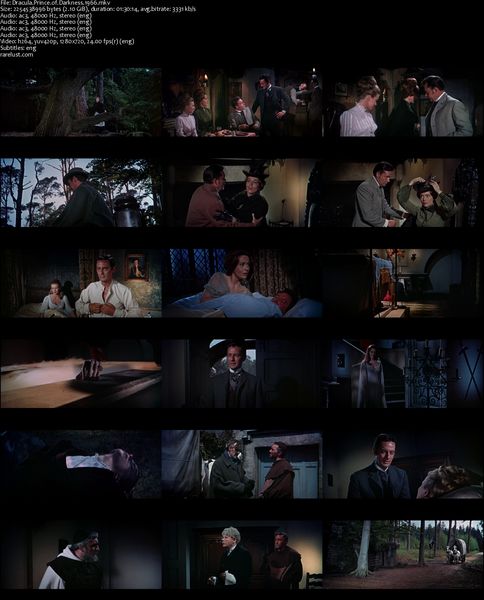