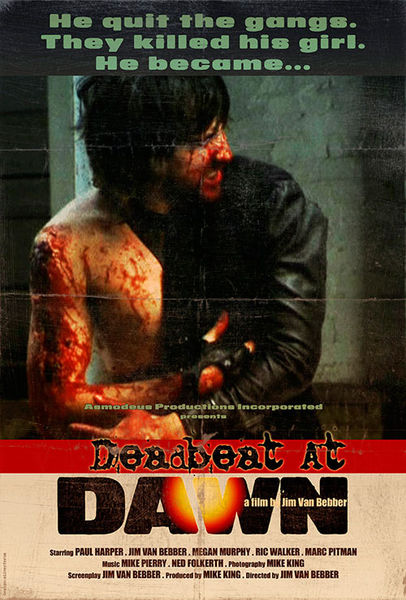 Description: After one too many encounters with The Spiders (a rival gang), The Ravens’ leader’s girlfriend tells him to quit the gang or it’s Splitsville. He does so, but the leader of The Spiders is hellbent on revenge and arranges the murder of the girlfriend. That ticks off the boyfriend, who wreaks havoc with the two gangs, who have joined forces in order to pull off a security truck heist. 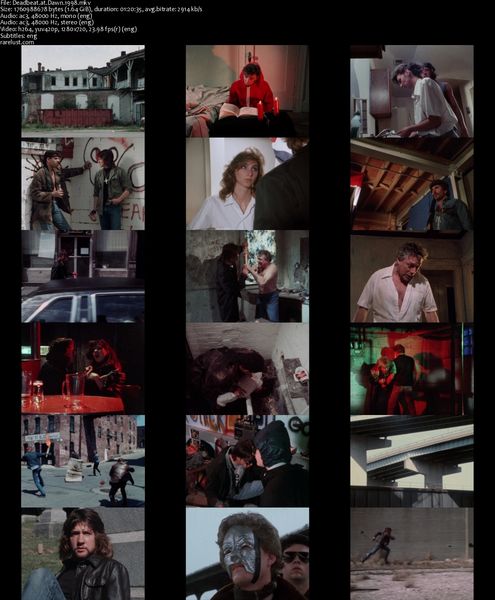