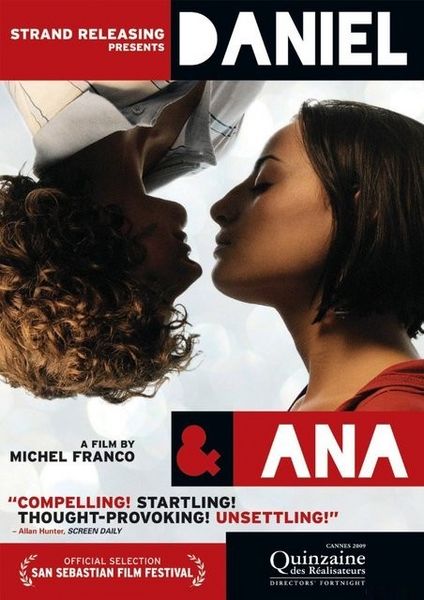 Description:  Two siblings struggle with the aftermath of a strange and terrible crime in this drama inspired by actual events. Ana Torres (Marimar Vega) is a bright, attractive, and outgoing girl in her late teens who comes from a wealthy and socially prominent family. Ana is engaged to be married, and one weekend while home from college she goes shopping with her younger brother, Daniel (Dario Yazbek Bernal), as the family prepares for her big day. While in town, Ana and Daniel are kidnapped at gunpoint by a gang of thugs,
but they are shocked by the demands of their captors, who insist that they disrobe and have sex while the criminals document the act with a video camera.A few hours later, Ana and Daniel are released, and the siblings are too humiliated to tell their parents what happened. But the emotional consequences become apparent — Ana breaks off her engagement and retreats into a world of her own, while Daniel, already shy and reserved, is plagued with feelings of lust for his sister. 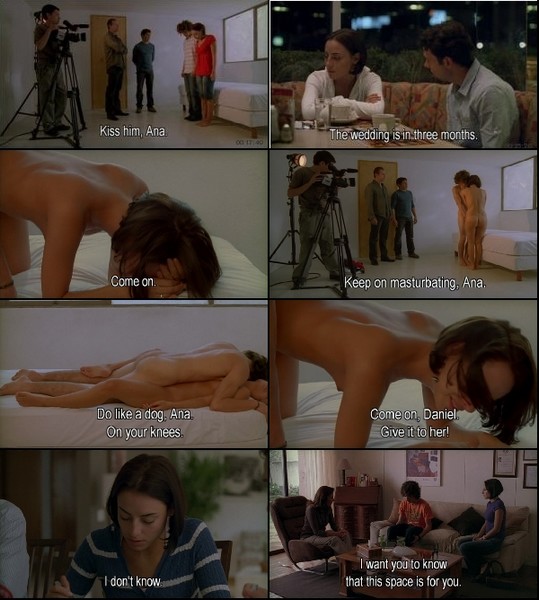