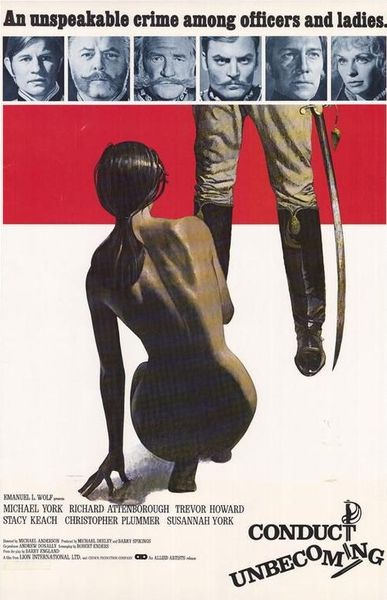 Description: A company of British soldiers in colonial India is shaken when the widow of their most honored hero is assaulted. A young officer must defend a fellow lieutenant from the charges in an unusual court-martial, while investigating the deepening mystery behind the attack. 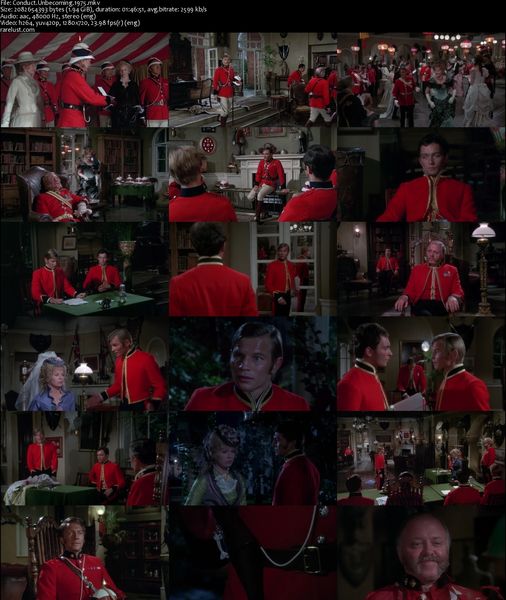 Tagged 1970s, Based On Play, English, UK. Bookmark the permalink.

One Response to Conduct Unbecoming (1975)