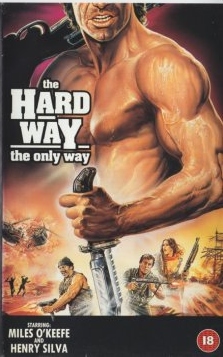 Description: Protected by his band of mercenaries, Pinheiro. Bolivia’s toughest drug dealer, rules the ‘golden triangle’ between Brazil and Columbia by terror and torture. Fear of the deadly consquences make his extradition to the U.S. impossible. But the Washington Narcotics Bureau is determined to make him pay for his crimes. Kidnap is the only answer and Washington’s Colonel Bacall knows there are only three men alive with the courage to tackle such a dangerous mission. 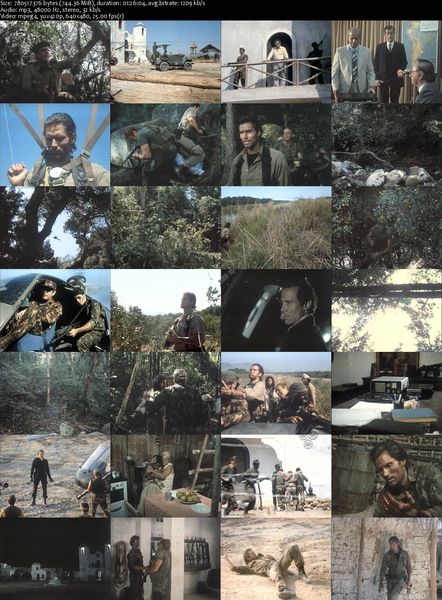