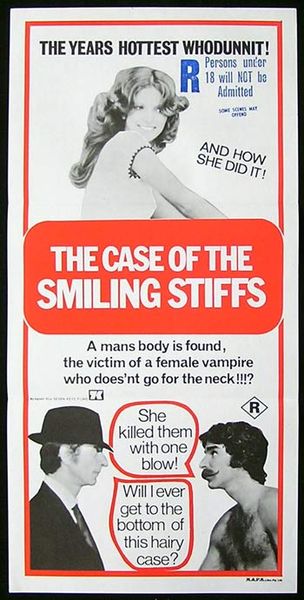 Also known as: The Case of the Smiling Stiffs, Night of the Full Moon Murders, Sex on the Groove Tube

Description: Is Emma a voyeur vampire who can turn into a bat? Apparently, and she leaves many smiling faces on her victims after going down on them during a full moon. When they’re not having sex with their suspects, two cops investigate the murders. 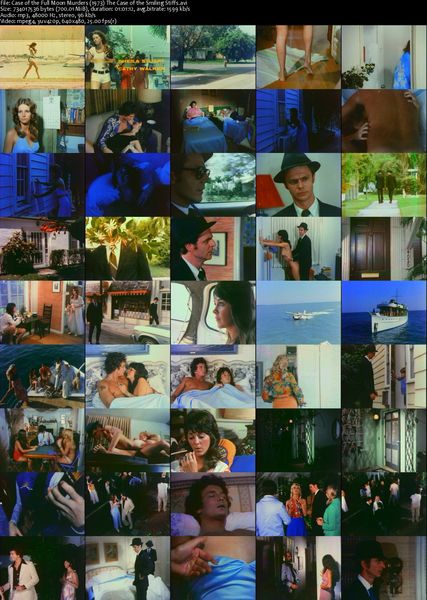