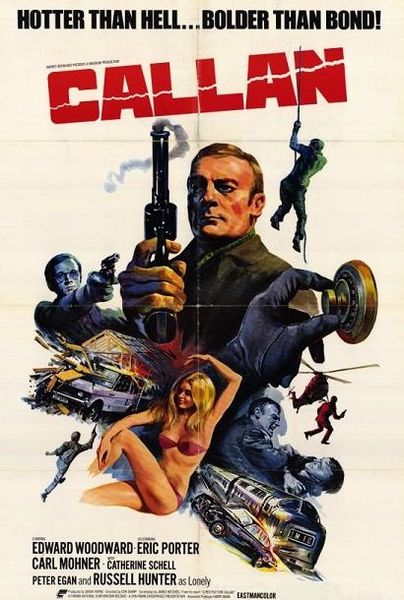 Also known as: The Neutralizer, This Is Callan

Description: David Callan, top agent/assassin for the S.I.S., was forced to retire because he had lost his nerve. Now, Callan is called back into service to handle the assassination of Schneider, a German businessman. His former boss promises Callan that he’ll be returned to active status if he follows orders, but as always Callan refuses to act until he knows why Schneider has been marked for death. 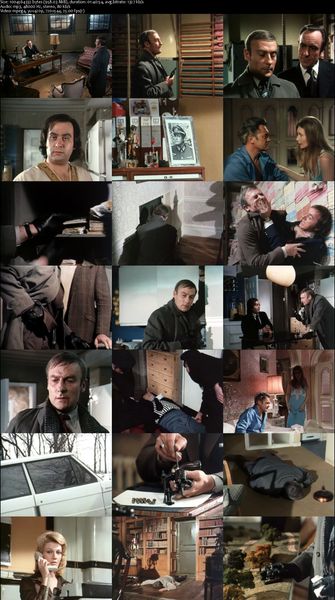