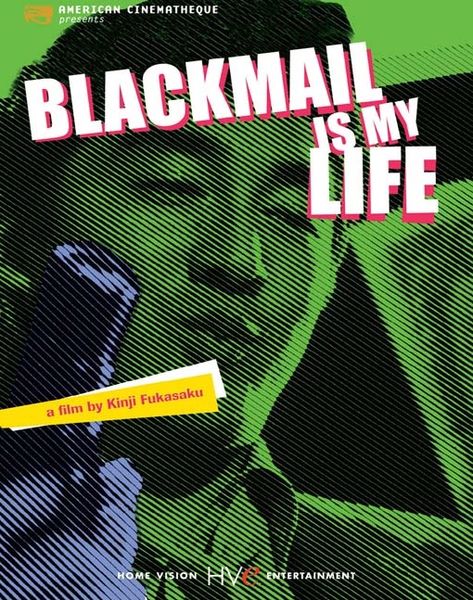 Description: A young swinger finds that his criminal habits have gotten him in over his head in this rare 1960s yakuza film from legendary Japanese director Kinji Fukasaku. Though he has come from a rough background on the streets, Muraki (Horoki Matsukata) quickly rises through the ranks by means of his well-honed blackmailing instincts. Desperate to keep rolling with his freewheeling lifestyle, Muraki sees his luck begin to crumble when he sets his sights on the business partners of a powerful gang boss. 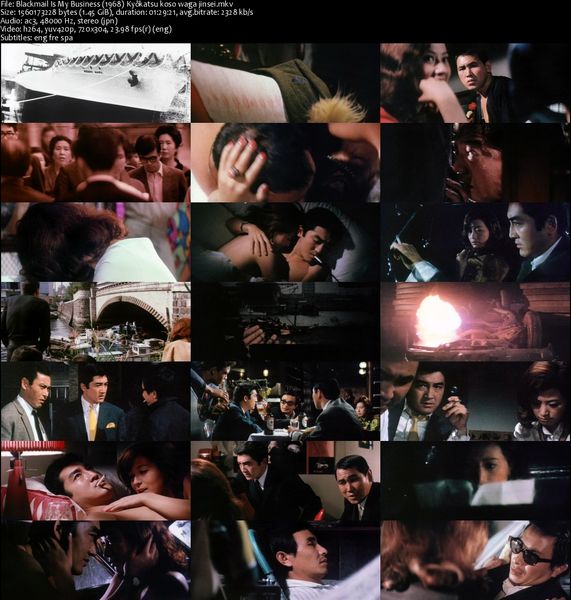 One Response to Blackmail Is My Business (1968)