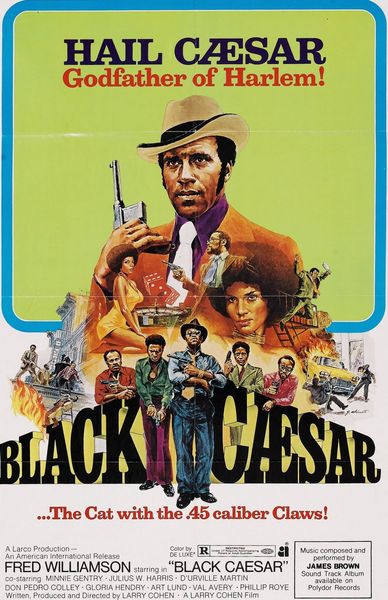 Description: Tommy Gibbs is a tough kid, raised in the ghetto, who aspires to be a kingpin criminal. As a young boy, his leg is broken by a bad cop on the take, during a payoff gone bad. Nursing his vengeance, he rises to power in New York City’s Harlem. Angry at the racist society around him, both criminal and straight, he sees the acquisition of power as the solution to his rage. He performs a free-lance hit on a Mob contract to attract the attention of the head of a Mafia family. Reluctantly accepted into ‘The Family,’ he grows increasingly autonomous and aggressive, eventually starting a gang war. 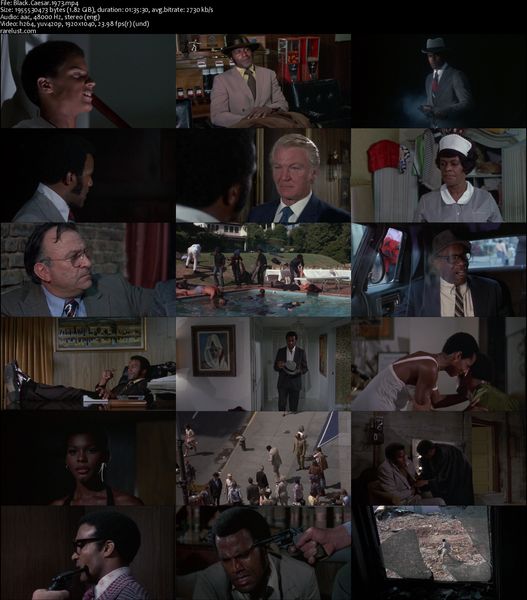