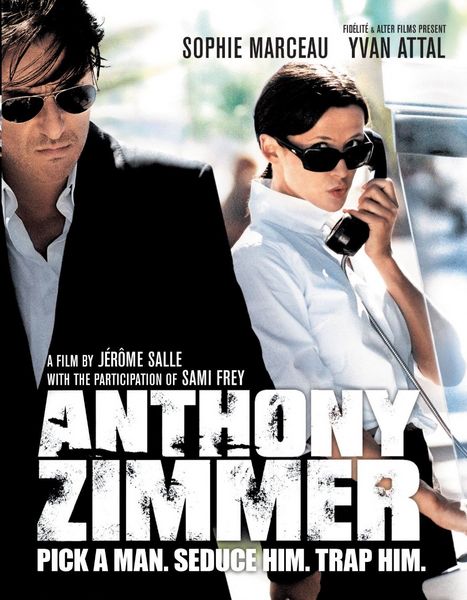 Description: Despite both the police and the Russian mob after his head, the brilliant criminal Anthony Zimmer always avoids capture, even resorting to plastic surgery to mask his identity. However, Detective Akerman (Sami Frey) plans to break the case by tracking Zimmer’s mistress, Chiara Manzoni (Sophie Marceau), to finally find his man. Chiara — aware that no one knows Zimmer’s appearance — leads the chase directly to François Taillandier (Yvan Attal), a man in the wrong place at the wrong time. 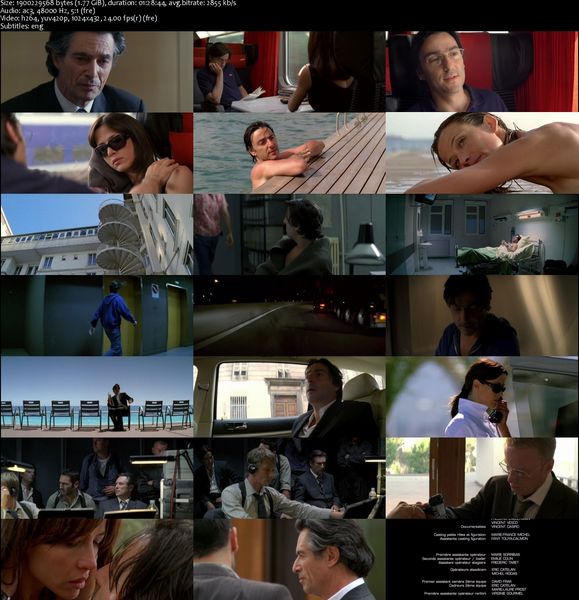