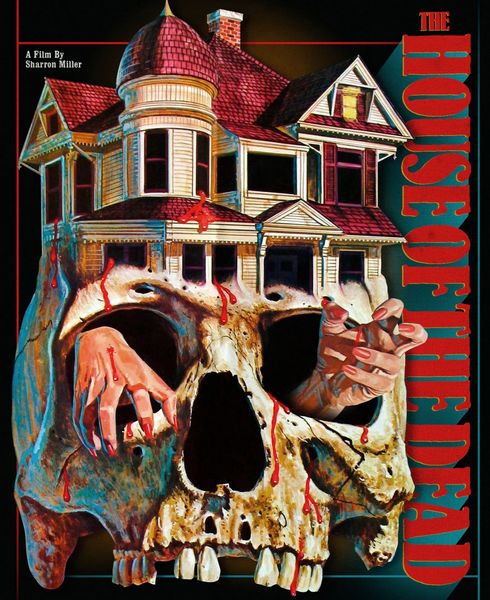 Description: A man who is having an affair with a married woman is dropped off on the wrong street when going back to his hotel. He takes refuge out of the rain when an old man invites him in. He turns out to be a mortician, who tells him the stories of the people who have wound up in his establishment over the course of four stories. 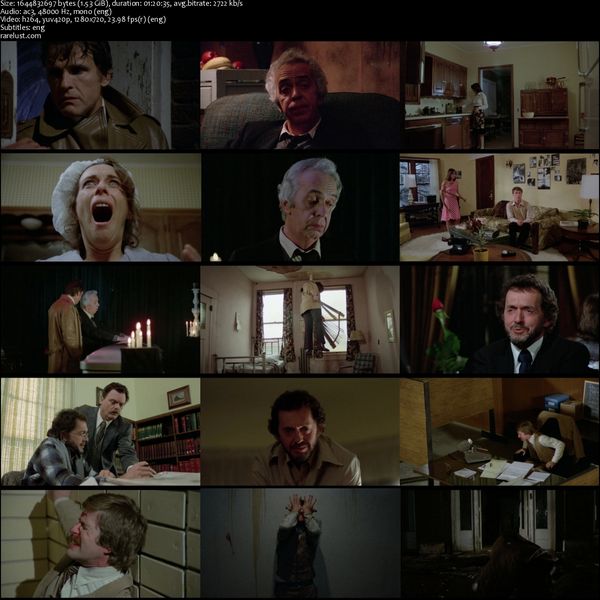