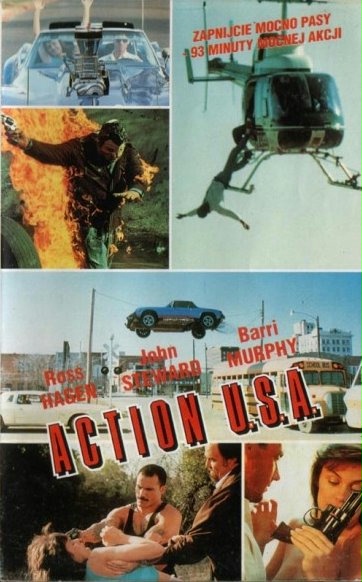 Also known as: Handful of Trouble

Description: Billy Ray’s a bad risk. He stole the mob’s family jewels and you don’t mess with the mob. When threats and beatings fail to make Billy Ray talk, they decide it’s time he never talked again. Then they find out that he told his girlfriend where the diamonds were before he died… and the hunt is on. 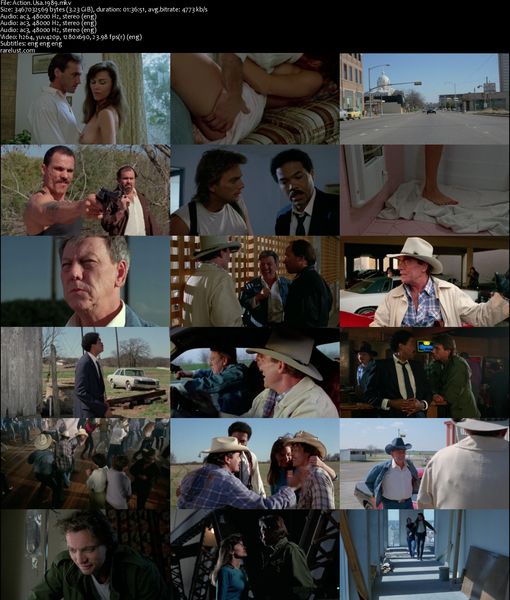