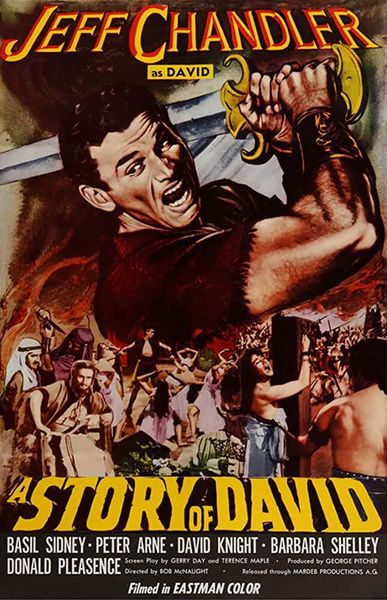 Description: King Saul of Israel is jealous of the fame and adoration of David, who long ago slew Goliath and brought victory to Saul’s armies. Now Saul, egged on by his Edomite counselor Doeg, attempts to have David killed. Saul’s son, and David’s best friend, Jonathan, conspires to help David, who is reluctant to fight back against his own people the Israelites. 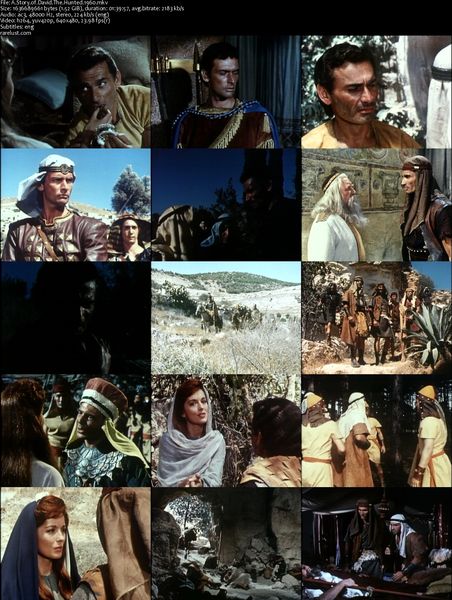