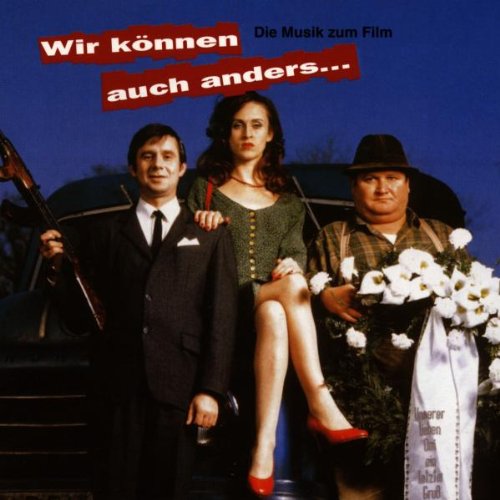 Description: Two brothers both of which can neither read nor write making their way across Germany in order to claim to their inheritance. On their way they meet Viktor, a deserted soldier of the sowjet red army and Nadine, a beautiful young woman. Later an incident with some highwaymen, which can be solved easily with Viktor’s kalashnikov, they become accused for murder – something they had neither intended nor realized. They claim Nadine to be their hostage, fleeing police forces until they reach the coast. 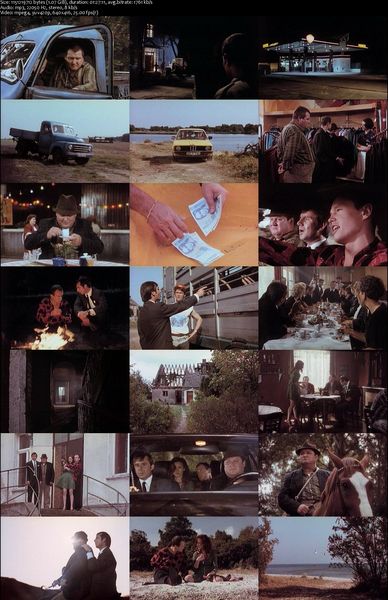