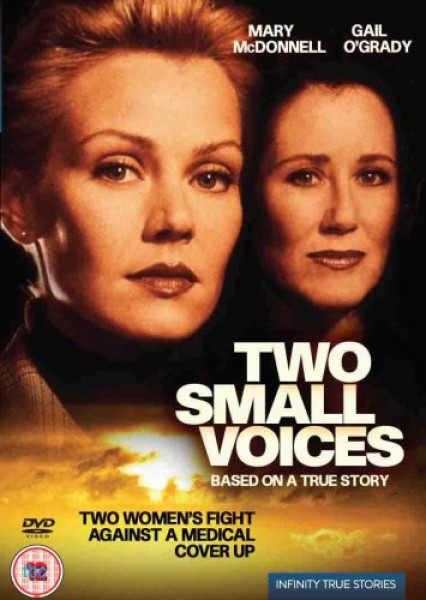 Description: Sybil Goldrich had breast cancer and reconstructive surgery, Kathleen Anneken chose to have breast implants. They both suffer from symptoms they were not warned about. Who would have guessed drug companies and the doctors’ community is hiding something from the public with government endorsment? The two join forces to fight the system, at the same time dealing with their different social-economical backgrounds, “style” and families. 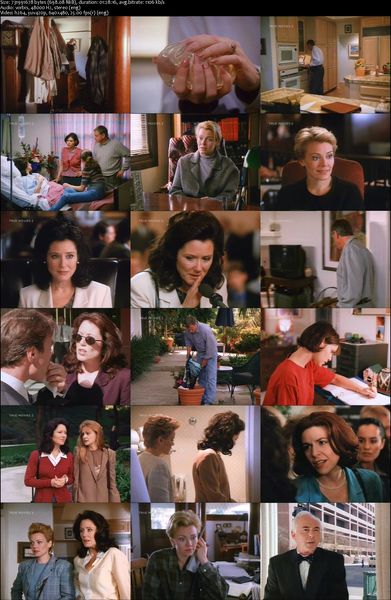