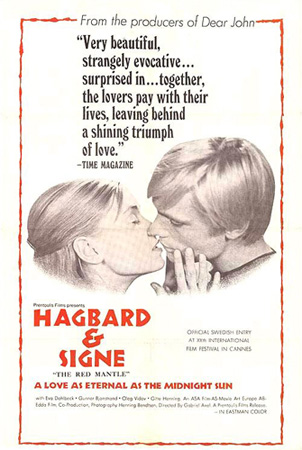 Description: The mountain slopes of Iceland are shown to excellent advantage in the Scandinavian epic Hagbard and Signe. The story, based on an ancient legend, concerns Hagbard (Oleg Vidov), the son of a slain Norse king. Seeking revenge against the rival clan responsible for the killing, Hagbard calms down long enough to establish a truce. He also falls in love with Signe (Gitte Haenning), daughter of his onetime enemy. Signe’s former beau, sizzling with jealousy, breaks the truce and makes it appear that Hagbard was responsible. The young prince escapes, but returns disguised as a woman to his beloved Signe. Thanks to a treacherous handmaiden, both lovers are imprisoned and sentenced to be hanged. Rather than undergo this final ignominy 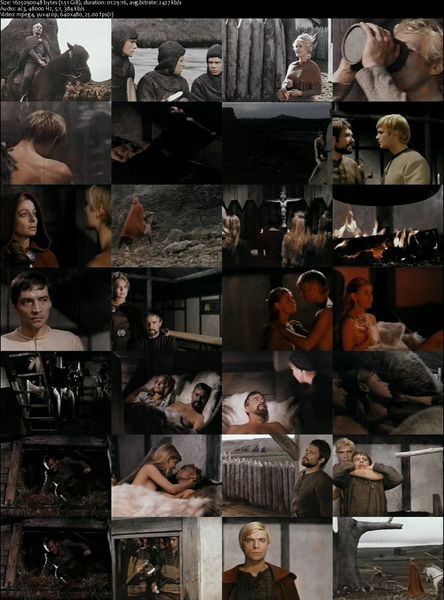 One Response to Hagbard and Signe (1967)