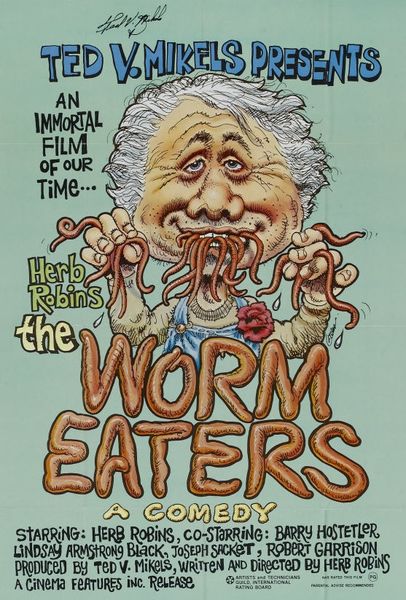 Description: Herman Umgar, a German hermit, has an ability to communicate with worms. One day the mayor of the town runs him off his property, so in revenge he plants worms in everybody’s food. However, these worms are a special breed of mutant worms from the Red Tide, and when the people eat them they are transformed into giant worms themselves. These worm-people also become Herman’s slaves. What will the remaining do? 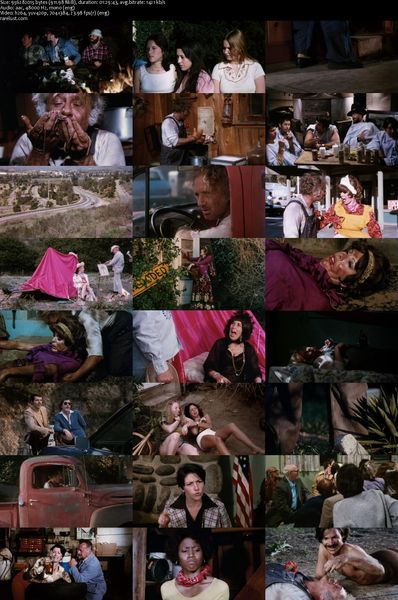