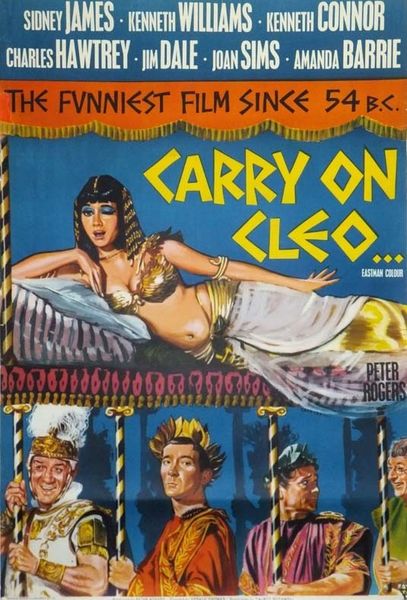 Description: Two Britons are captured and enslaved by invading Romans and taken to Rome. Hengist Pod creates useless inventions, while Horsa is a brave and cunning fighter. One of their first encounters in Rome leaves Hengist being mistaken for a fighter, and gets drafted into the Royal Guard to protect Caesar. Cleo doesn’t want him around and plots for his sudden demise. 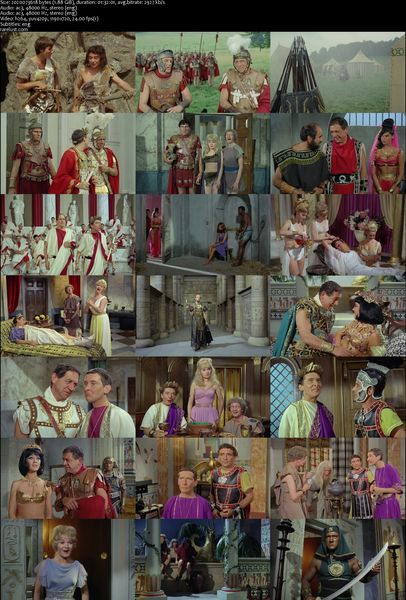