The Thrushes Are Still Singing (1979) 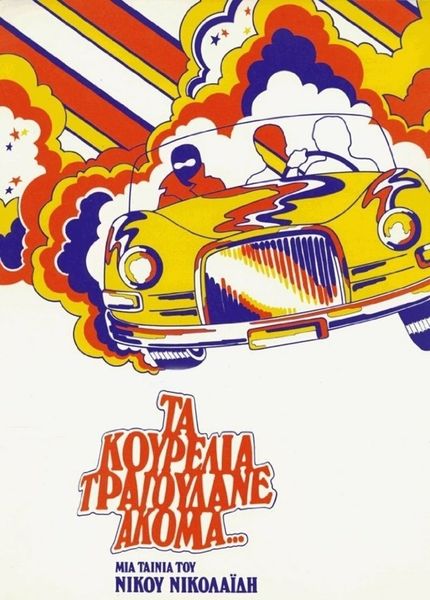 Description: Five friends (representatives of the Fifties generation) now in their forties, get together after many years of silence. One shows up from jail, where he has been entering and exiting for years, the other comes from a series of “accidental” murders, another leaves his wife and kids, the fourth one is a wonderer, and the last one, the girl of the gang, comes from a lunatic asylum where she has been hiding for years… All of them are outcasts, tortured from barren love affairs, wounded from the deaths of their beloved friends and betrayed by the politics of their times. They hopelessly try to reconstruct the gang of their puberty, but the revolution is lost… Now, each in his own way, will progress into a journey of death, thus opening a new chapter in the history of their generation. 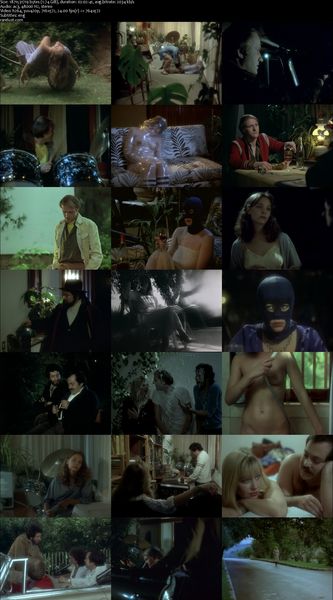 One Response to The Thrushes Are Still Singing (1979)