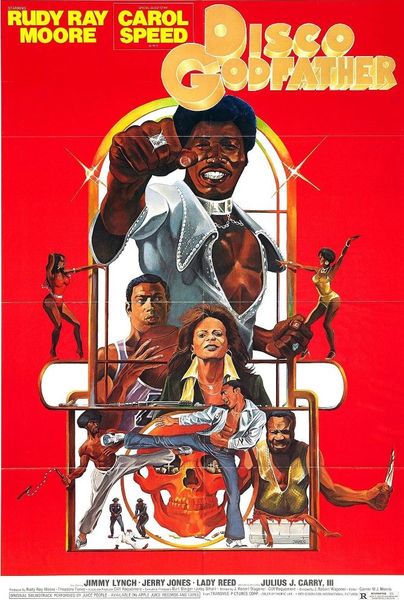 Description: A retired cop becomes a DJ/celebrity at the Blueberry Hill disco– he’s the “Disco Godfather!” All is well until his nephew flips out on a strange new drug that’s sweeping the streets, called “angel dust,” or PCP. Disco Godfather vows “to personally come down on the suckers that’s producing this shit!” He takes to the streets, slaps drug dealers and even exposes a crooked cop that is covering for the dealers. In between, he still finds time to manage the Blueberry Hill and perform. “Put a little slide in yo’ glide,” he pleads to the patrons, “Put some weight on it!” Disco Godfather tracks down the kingpin that is behind all the angel dust production, but not before he is kidnapped and forced to inhale PCP through a gas mask! 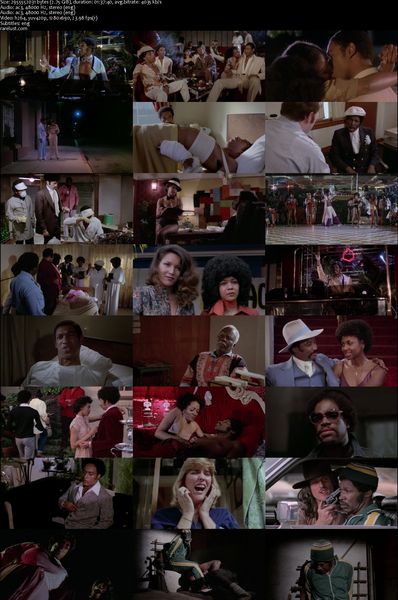