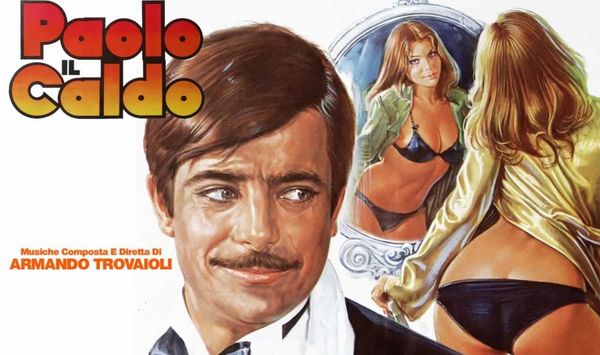 Description: From his youth, Paolo Castorini, a Sicilian baron, is as attracted to women as they to him. Giovanna, a servant girl, Lillian, a serious girlfriend in Rome, a hostess at a post-war party, Paolo makes love to them all. He also feels dissatisfied with a life only of the body, compared to his journalist friend Vincenzo and his own father, a sober and serious thinker. When his father is on his deathbed, Paolo learns of syphilis in the family and something of the curse of dissolution. Some years later, he resolves to marry Katrina, the pure daughter of the woman he should have married. He wants her purity to redeem him so he can make something of his life. But is it too late?

Tagged 1970s, Based On Novel, Italian, Italy. Bookmark the permalink.